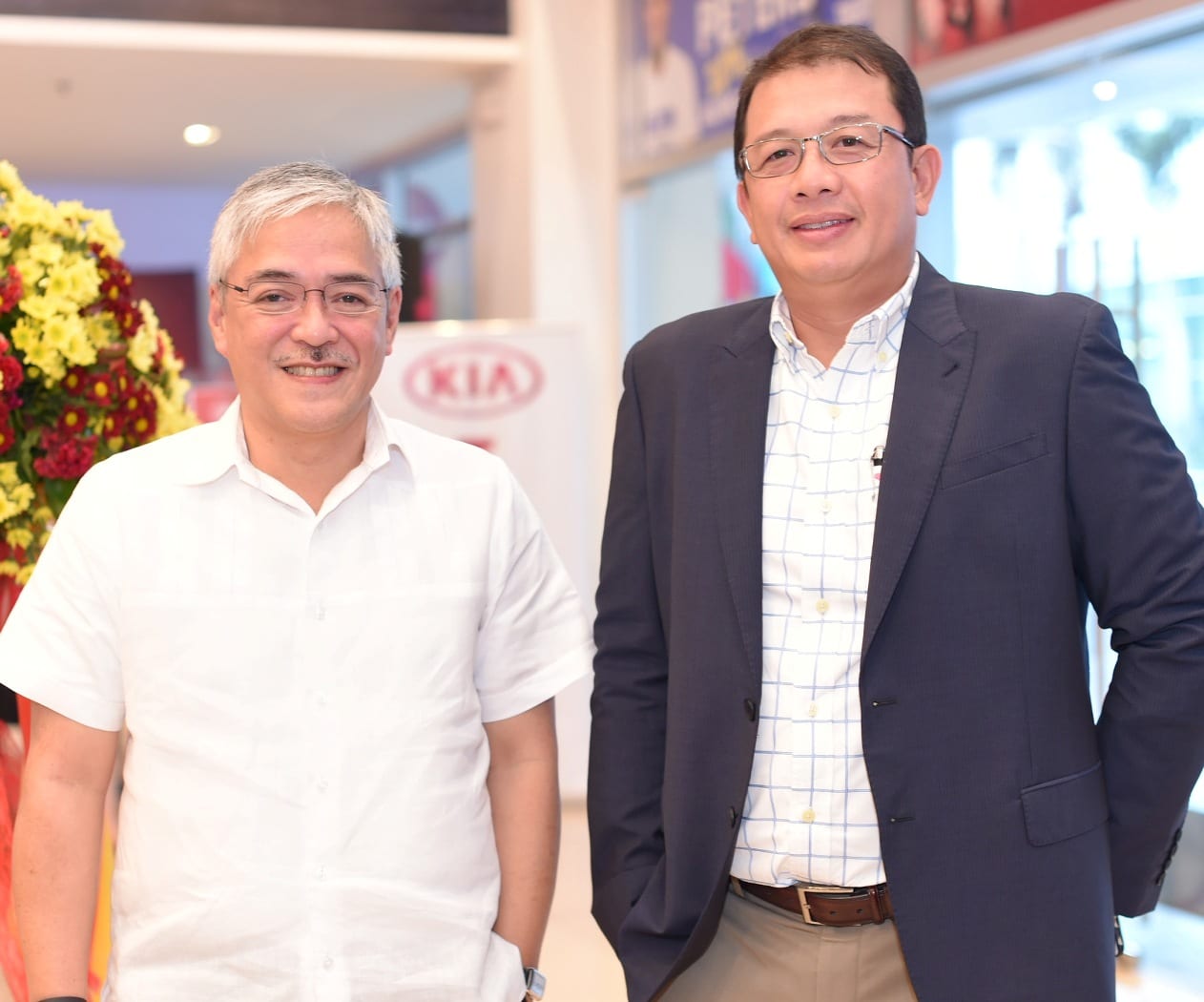 Following its official grand launch, patrons can look forward to exciting concerts and performances that will position the venue as one of Metro Manila’s top performing arts venue. The lineup includes Russell Peters’ Almost Famous World Tour, which will feature the international comedy rockstar’s latest takes on communities, jobs, technology, dating, plus his signature lightning-fast improv with the audience.

Kia Theatre reopened in last year with its first show, The Disney Live! Mickey’s Music Festival. Major events have also jazzed up the venue at the start of the year, including the Pilipinas Got Talent Season 5 Auditions and the concert of Nate Ruess.
The ’80s powerhouse singer Richard Marx is also set to perform at the venue for his Solo Tour in March. Marx will sing some of his greatest hits, including “Endless Summer Nights,” “Right Here Waiting,” “Now and Forever,” and “Hazard.” 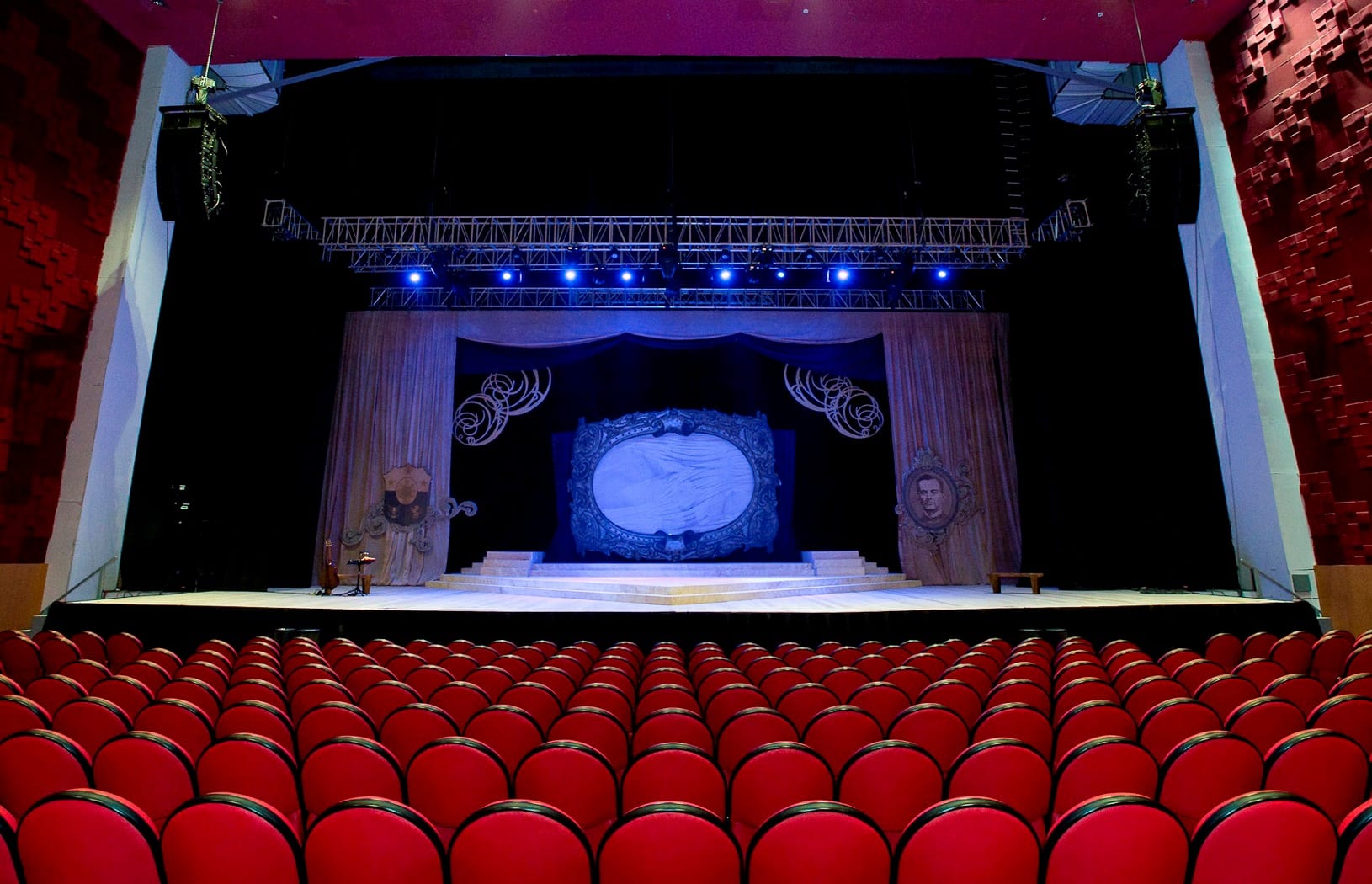 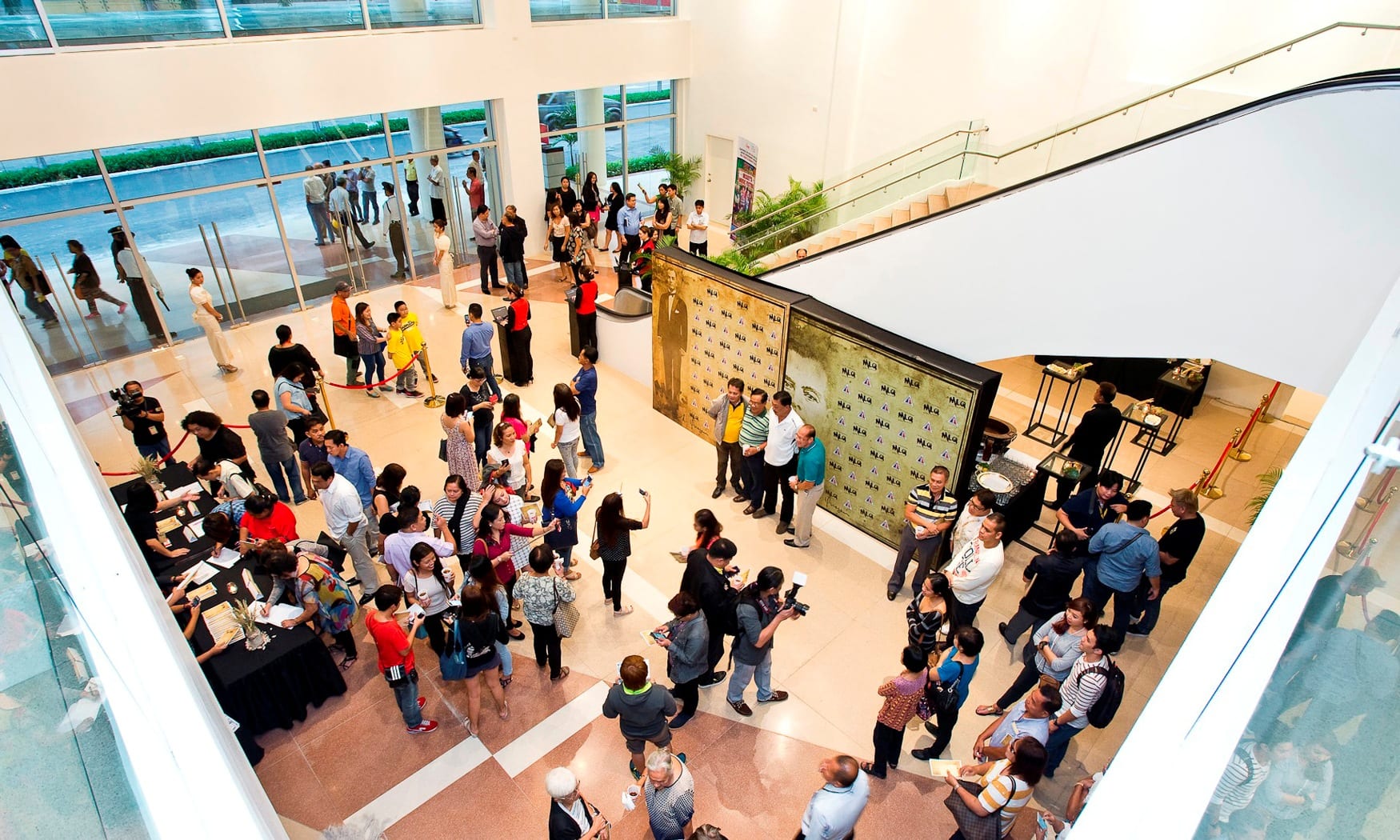 Come May, the British girl group Little Mix will pump up Kia Theatre for their Get Weird Tour. Fans can expect a sassy and fun music experience as Jade Thirlwall, Perrie Edwards, Leigh-Anne Pinnock, and Jesy Nelson heat up the stage with their original songs, including “Black Magic” and “Love Me Like You.”
With major concerts and exciting performances coming up, Kia Theatre is set to become a world-class performing arts venue.
For concert details and updates, follow Kia Theatre on Facebook at https://www.facebook.com/KiaTheatre