Little Kulit had so much fun during his McDonald Kiddie workshop, during their graduation day at the store they informed us that there will be a Grand Graduation on June 3. I asked if he wants to join of course every kid will said yes. 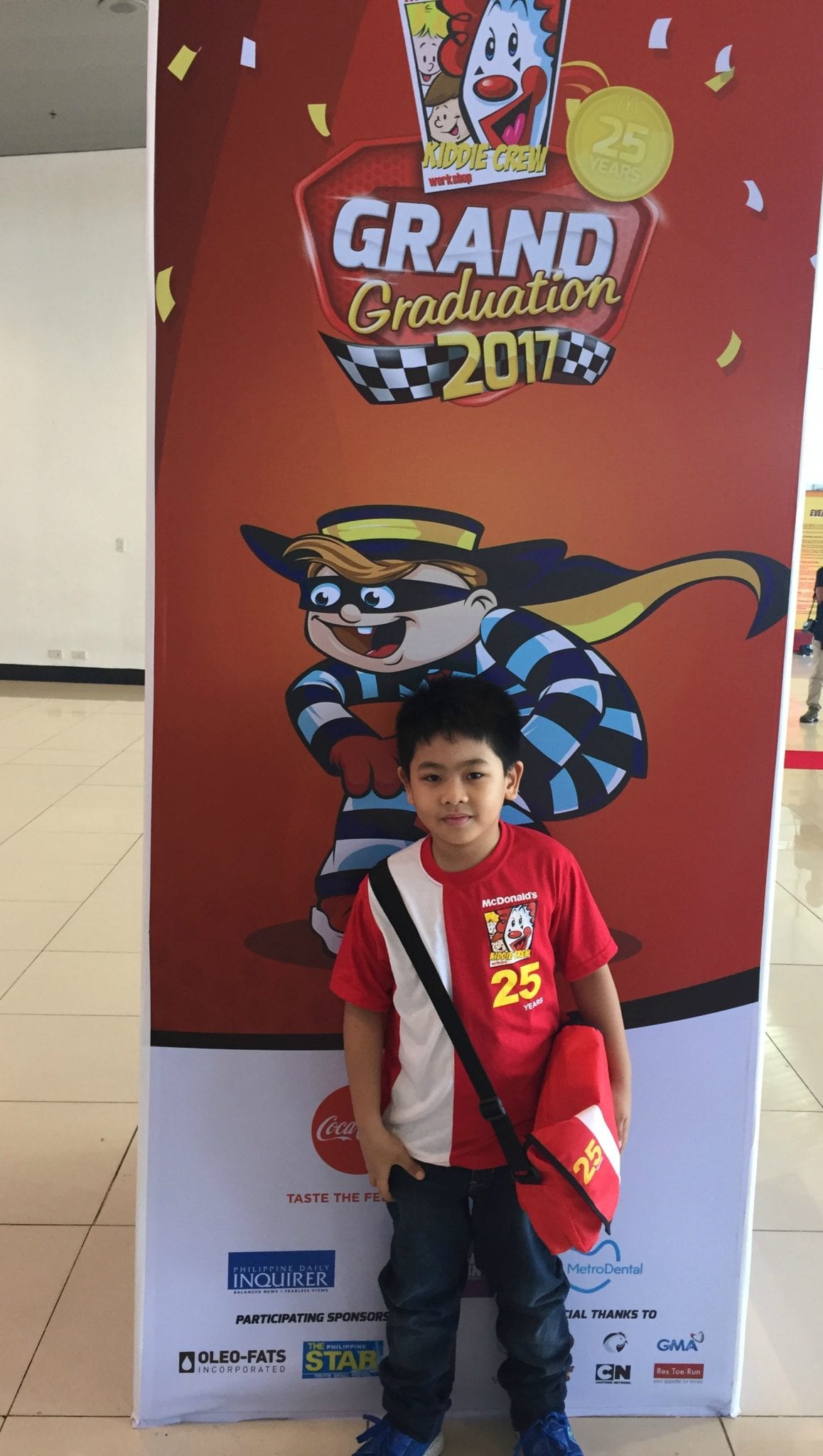 On the day of the event we woke up early just to be on time, we had lunch with Mommy Reylen and Ysa, Mommy Gracie and Zee. 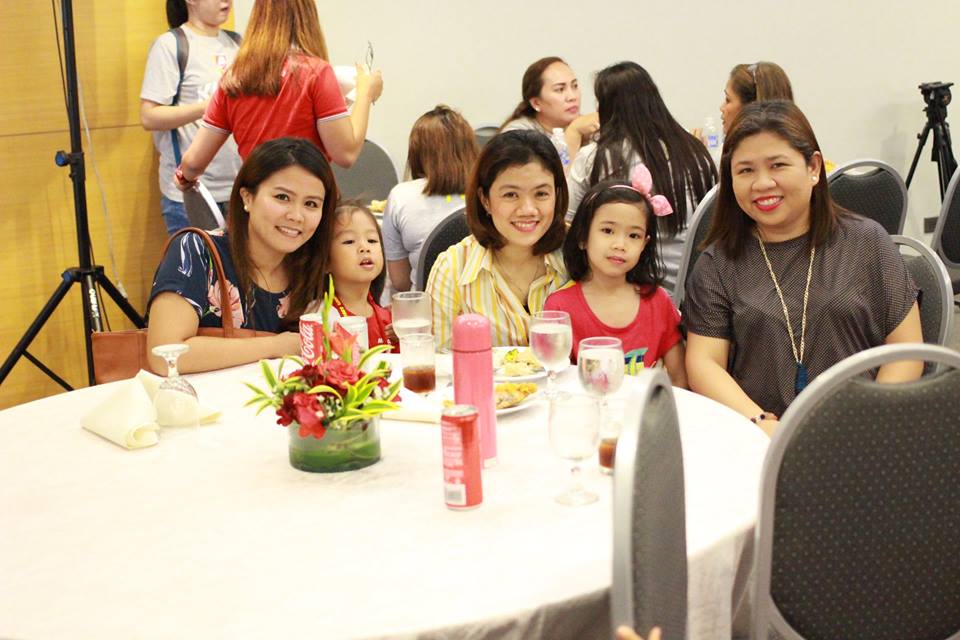 June 3, 2017, Manila, Philippines – The World Trade Center in Pasay City was a vision in red and white racing stripes as participants of the country’s biggest summer workshop for kids came together for the Manila leg of McDonald’s Kiddie Crew Grand Graduation. 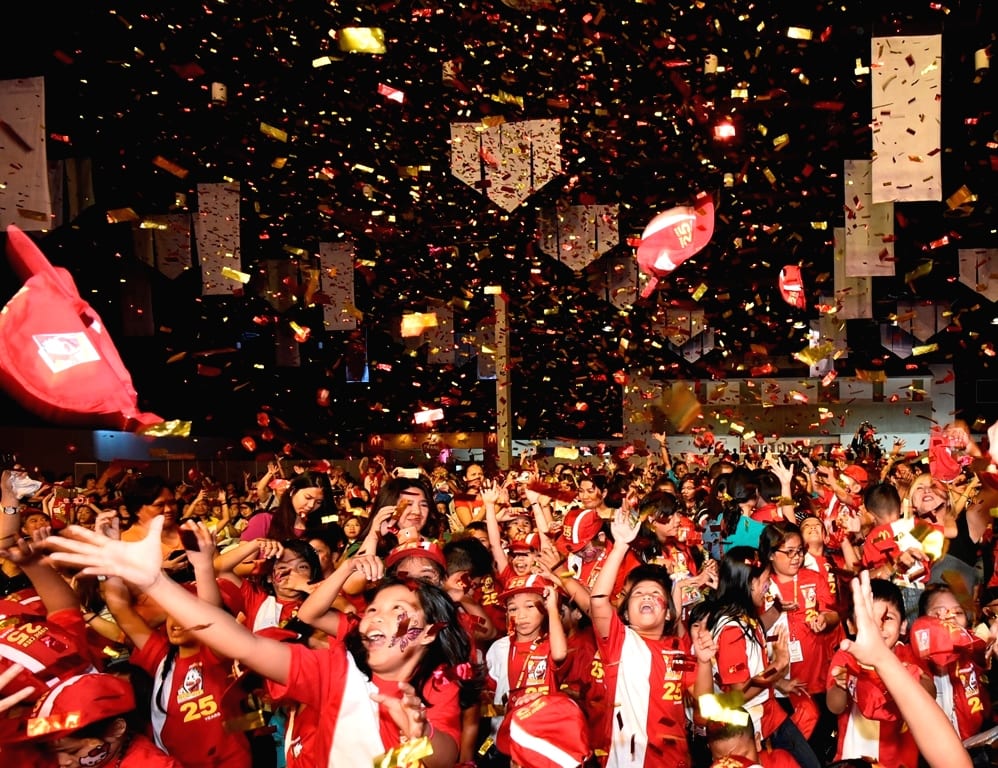 The Grand Graduation was a two-day affair attended by kids around the Metro, who were just some of the proud Kiddie Crew graduates who spent their summer with Kiddie Crew, McDonald’s flagship family program that started since 1992.

With its new and refreshed program this year, the Kiddie Crew participants got to experience new things, make friends, and have fun while learning skills through play-based work. All Kiddie Crew participants went through a fun-filled five-day workshop that gave the kids an opportunity to experience in-store restaurant training and learn time-tested values such as teamwork, hard work, discipline, responsibility, and sharing.
Kiddie Crew participants and their families ended their summer experience with a bang, as they attended the exciting, fun-fueled Grand Prix-themed Grand Graduation. The World Trade Center was transformed into a busy, thrilling race track as kids got to enjoy interactive games and activities such as the Go Kart track, mini-racer Kinect simulations, a toy bazaar, and much more. 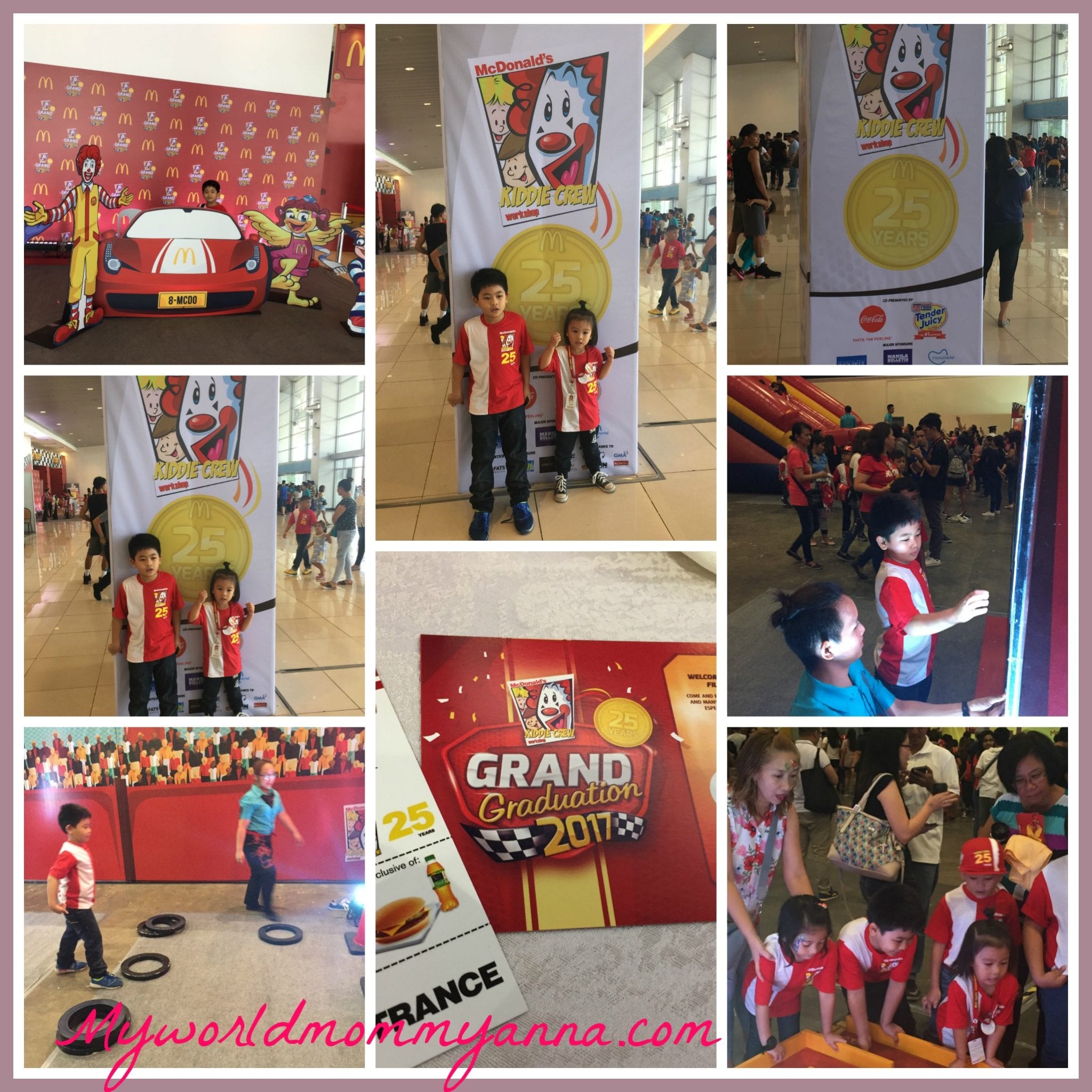 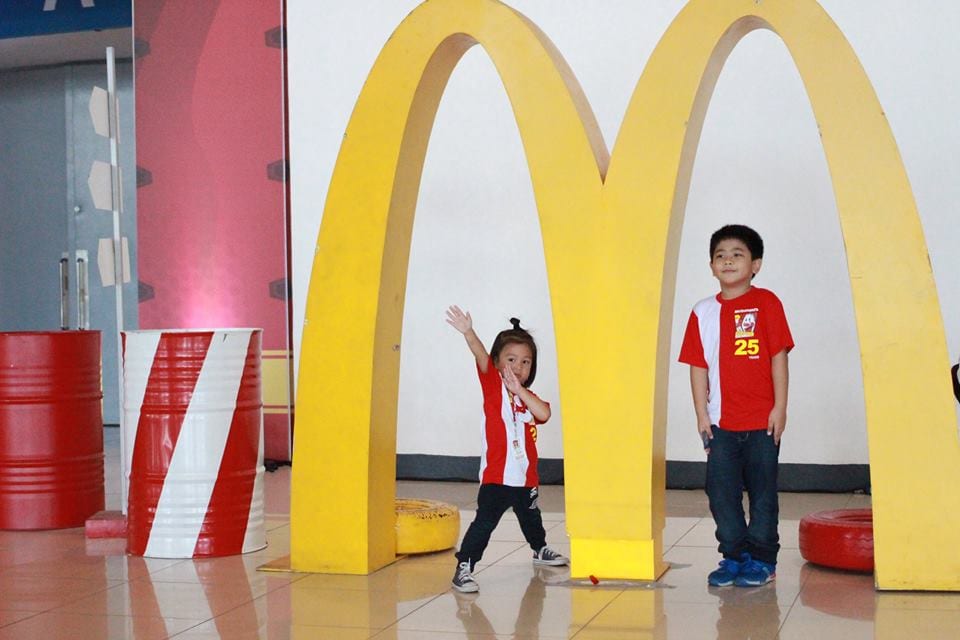 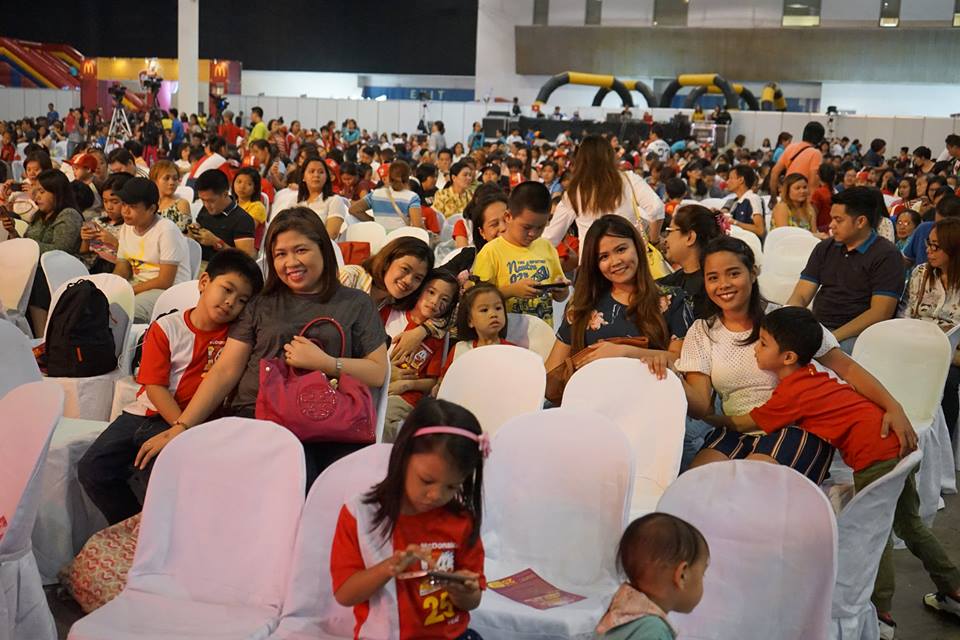 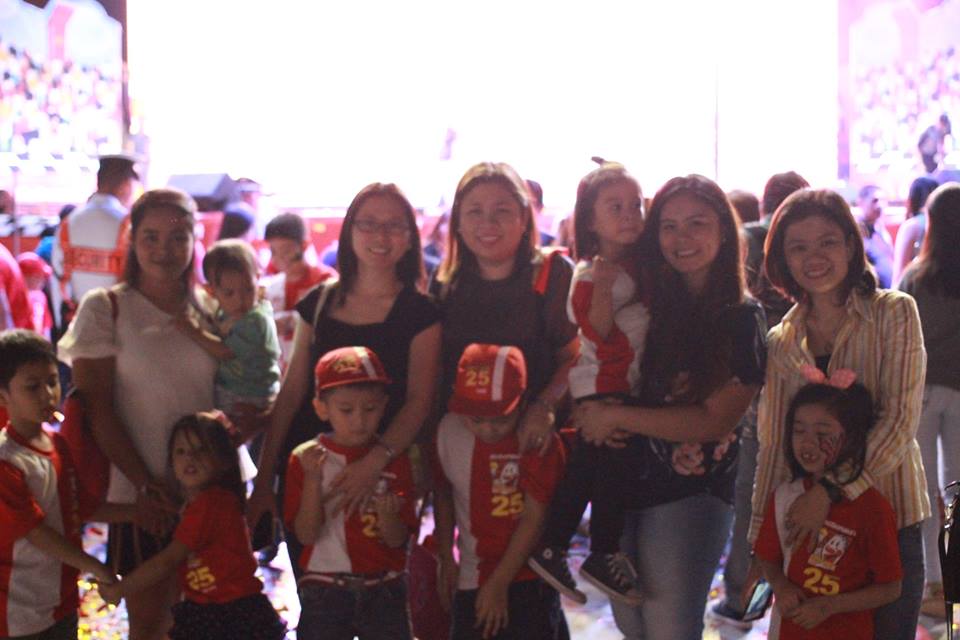 Nice to see you all mommies 🙂

Highlights of the Grand Graduation program, which was hosted by Jackie Lou Blanco and Dominic Roque, included the performances by Ronald and the Gang, McDonald Race, and Kiddie Crew’s Anniversary video, and the traditional Kiddie Crew Anthem. 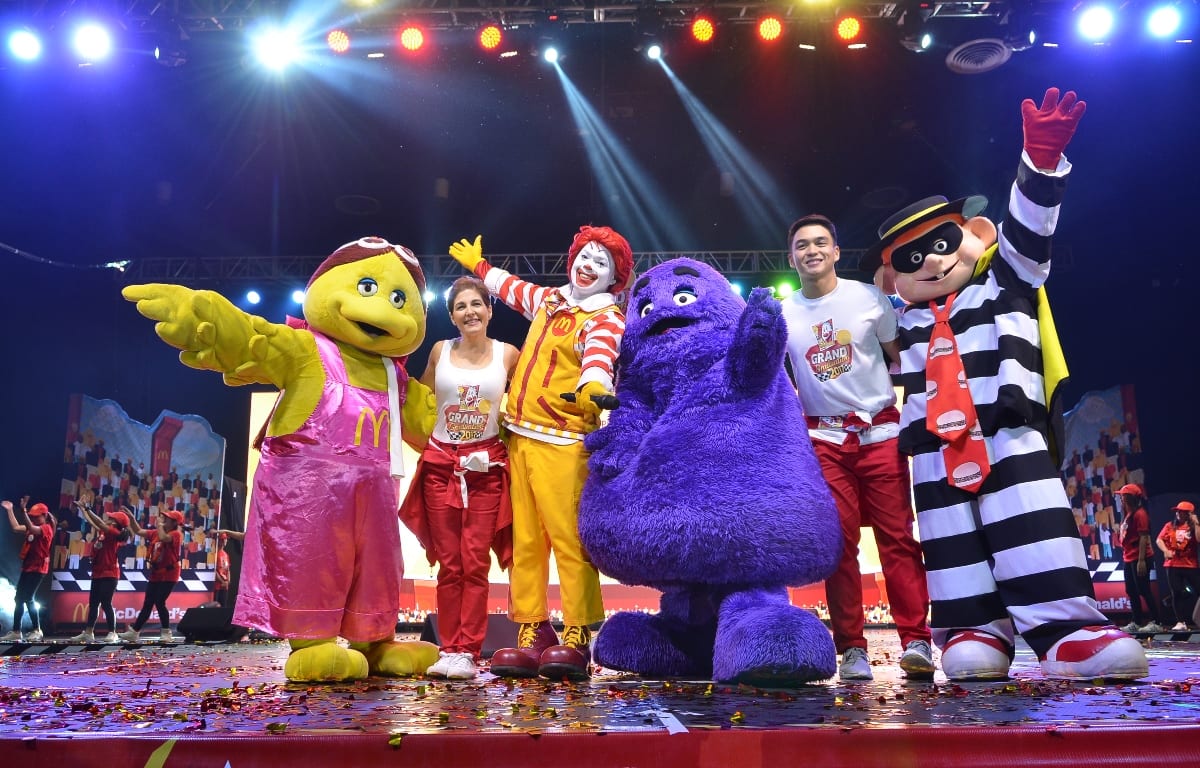 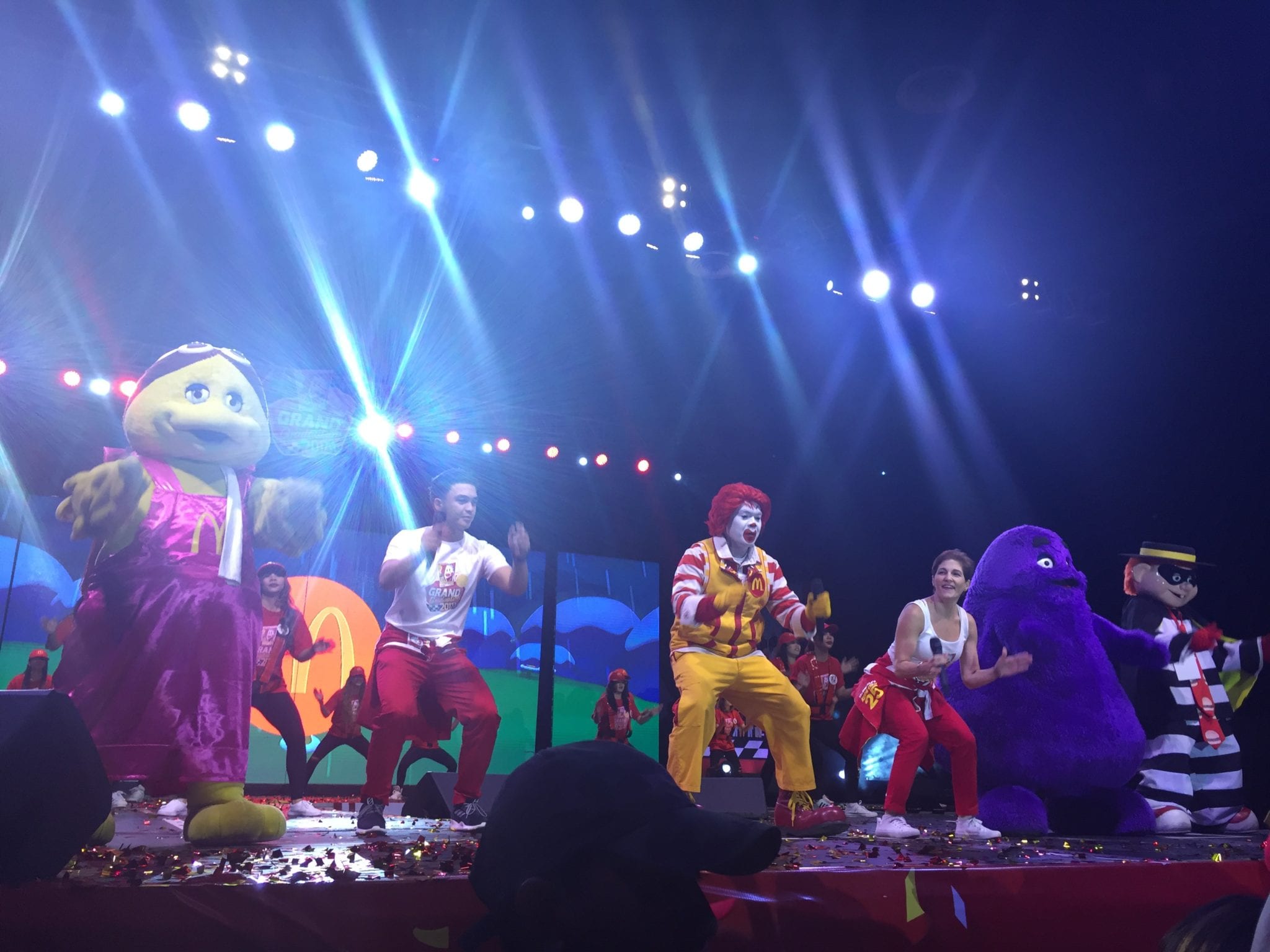 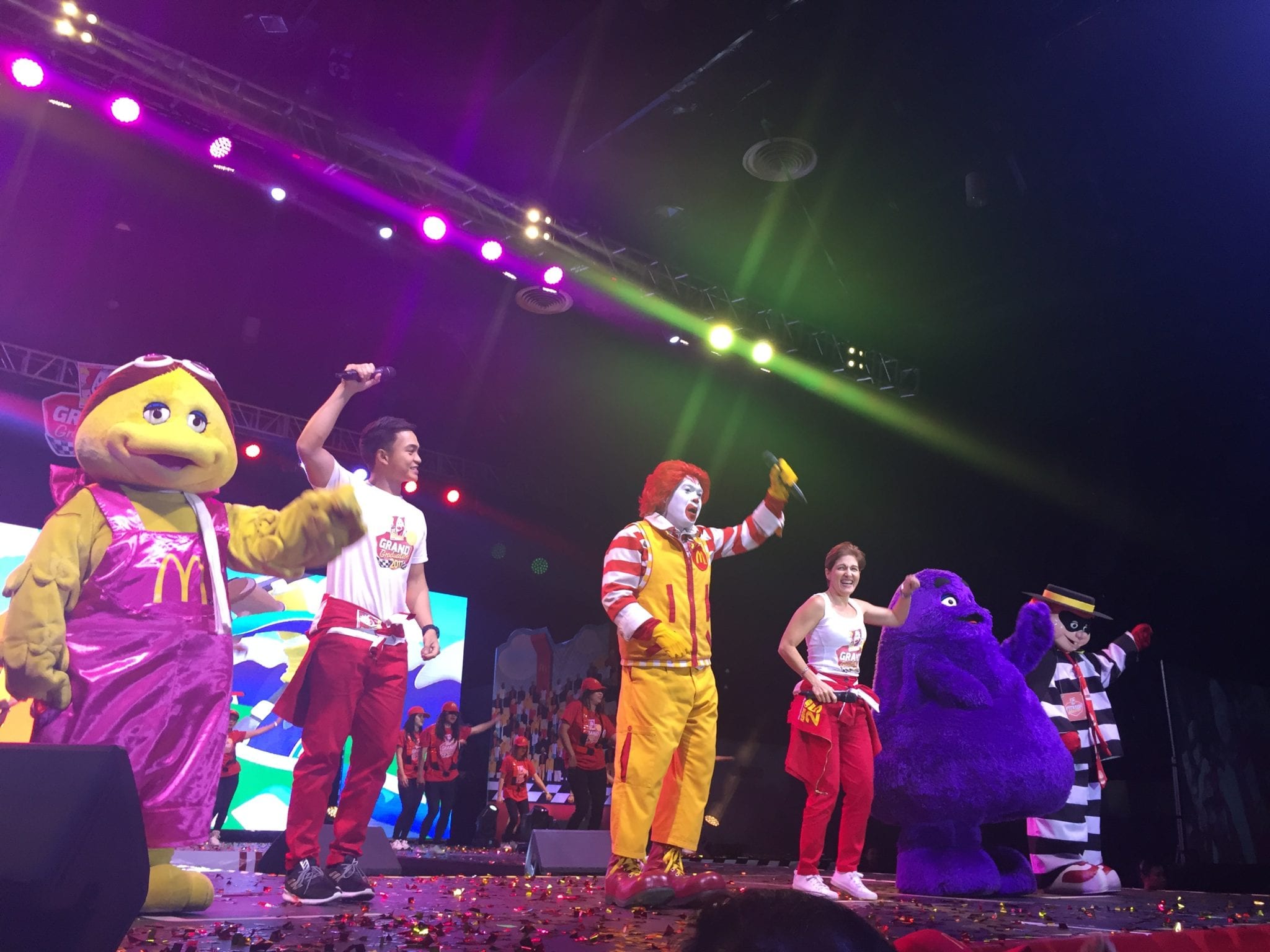 To expand the celebrations of this year’s Kiddie Crew, Grand Graduation ceremonies were also successfully held in key cities around the country such as Pampanga, Batangas, Cavite, Cagayan de Oro, Cebu, and Davao.
We will definitely enroll next year 🙂 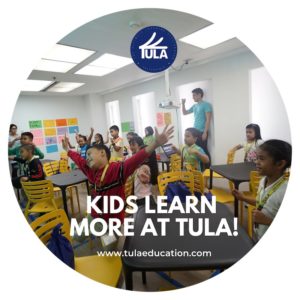