8 Cycling Quotes To Inspire Your Next Ride 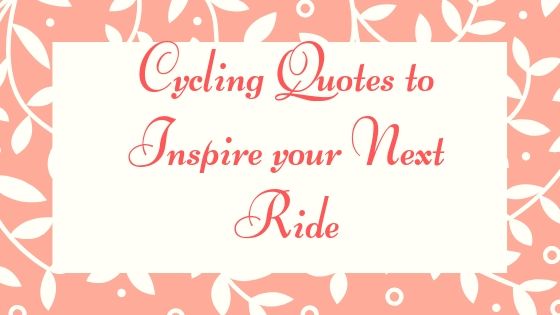 You probably don’t need much encouragement to hop on your bike and hit the open road. If you feel your enthusiasm flagging, though, get your groove back with these eight inspirational quotes about the joy of experiencing the world on two wheels. You’ll be browsing city bikes for sale and planning your next excursion in no time.

Physicist Albert Einstein highlighted the similarities between cycling and life in a famous quote. The Nobel Prize winner once wrote: ““Life is like riding a bicycle. To keep your balance you must keep moving.” Think about that next time you’re struggling to finish a training session or tough project.

British professional cyclist Mark Cavendish summed up the joy of riding a bike in a positive quote. The road racer, who won a silver medal at the 2016 Summer Olympics, said of riding: ““[T]o me it doesn’t matter whether it’s raining or the sun is shining or whatever: as long as I’m riding a bike, I know I’m the luckiest guy in the world.”

John F. Kennedy is one of the most influential Americans of all time. He was also quoted as saying “Nothing compares to the simple pleasure of riding a bike.” Remembering why you love to ride will help you keep going.

Sir Arthur Conan Doyle is best known as the mind who dreamed up Sherlock Holmes. Apparently, Doyle liked to take a bike ride when he struggled from writer’s block: “When the spirits are low, when the day appears dark, when work becomes monotonous, when hope hardly seems worth having, just mount a bicycle and go out for a spin down the road, without thought on anything but the ride you are taking.”

Greg LeMond is a retired pro cycler who won the Tour de France not once, not twice, but three times. As such, he has plenty of wisdom about riding, including this inspirational gem: “I have always struggled to achieve excellence. One thing that cycling has taught me is that if you can achieve something without a struggle it’s not going to be satisfying.”

Susan B. Anthony is associated with the women’s suffrage movement, in which females gained the right to vote in the United States. She apparently credited the bicycle for much of the movement’s success: “The bicycle has done more for the emancipation of women than anything else in the world.” That should inspire you to shop womens bikes for sale!

Bill Nye knows a thing or two about the Earth; after all, he’s best known as The Science Guy. Nye sees cycles as a way to circumvent environmental damage and pollution: ““Bicycling is a big part of the future. It has to be. There’s something wrong with a society that drives a car to workout in a gym.”

James L. Jones, Barack Obama’s former national security advisor, commuted by bike to work at the White House. He notes: ““[Commuting by bicycle is] an absolutely essential part of my day…I get to go out and pedal through the countryside in the early morning hours, and see life come back and rejuvenate every day as the sun is coming out.” 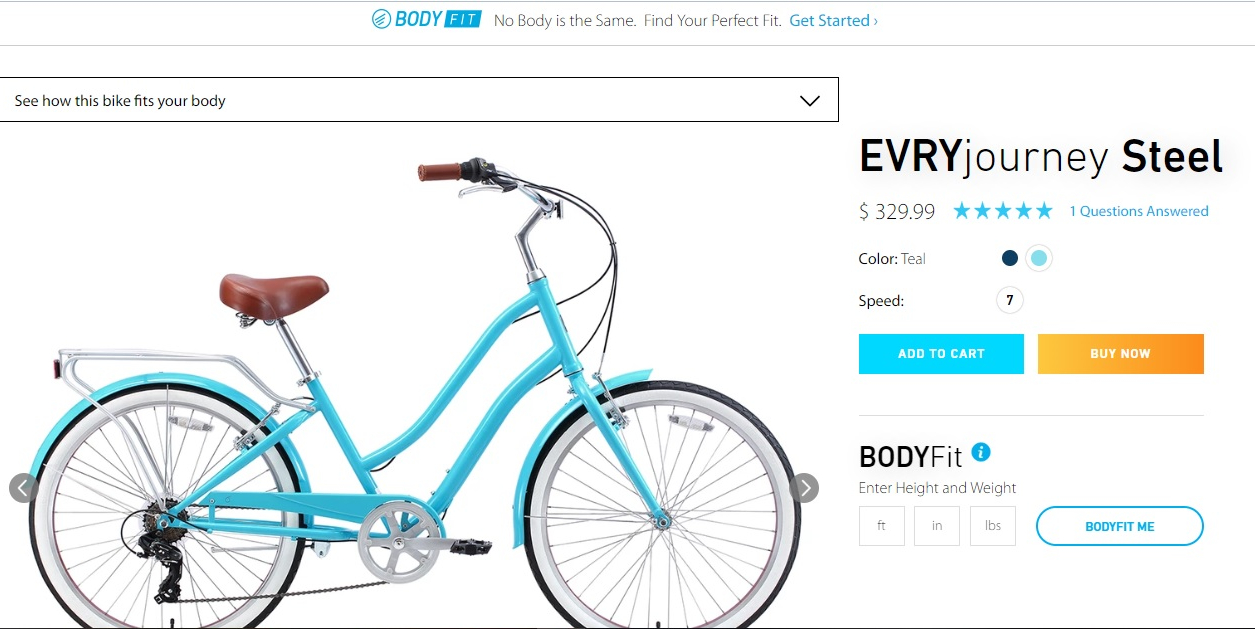 From hybrid bicycles to mountain models, bikes have the power to improve your daily life. Grab your favorite two-wheeler and give it a try!