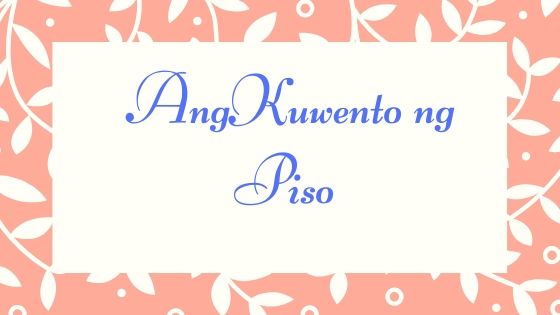 I thought everything is in order; I asked Lola and Ate Glo to look after Sam because he is sick. Few minutes before lunch when I received a call that Little Kulit swallowed a 1.00 coin. The first thing that I asked if he is okay and if there is a problem in his breathing Lola said he is okay.

We still bring him at the ER, his oxygen level is normal nakalagpas na siya sa critical stage since 2 hours na nakalipas. We wanted to know if there is a piso in his stomach, so he undergoes XRAY and yun meron nga its already in his small intestine. The doctor informed us may dadaaan pa na small passage and yun ang kailangan bantayan, he don’t prescribed any medicines mas maganda daw natural way niya mailabas. 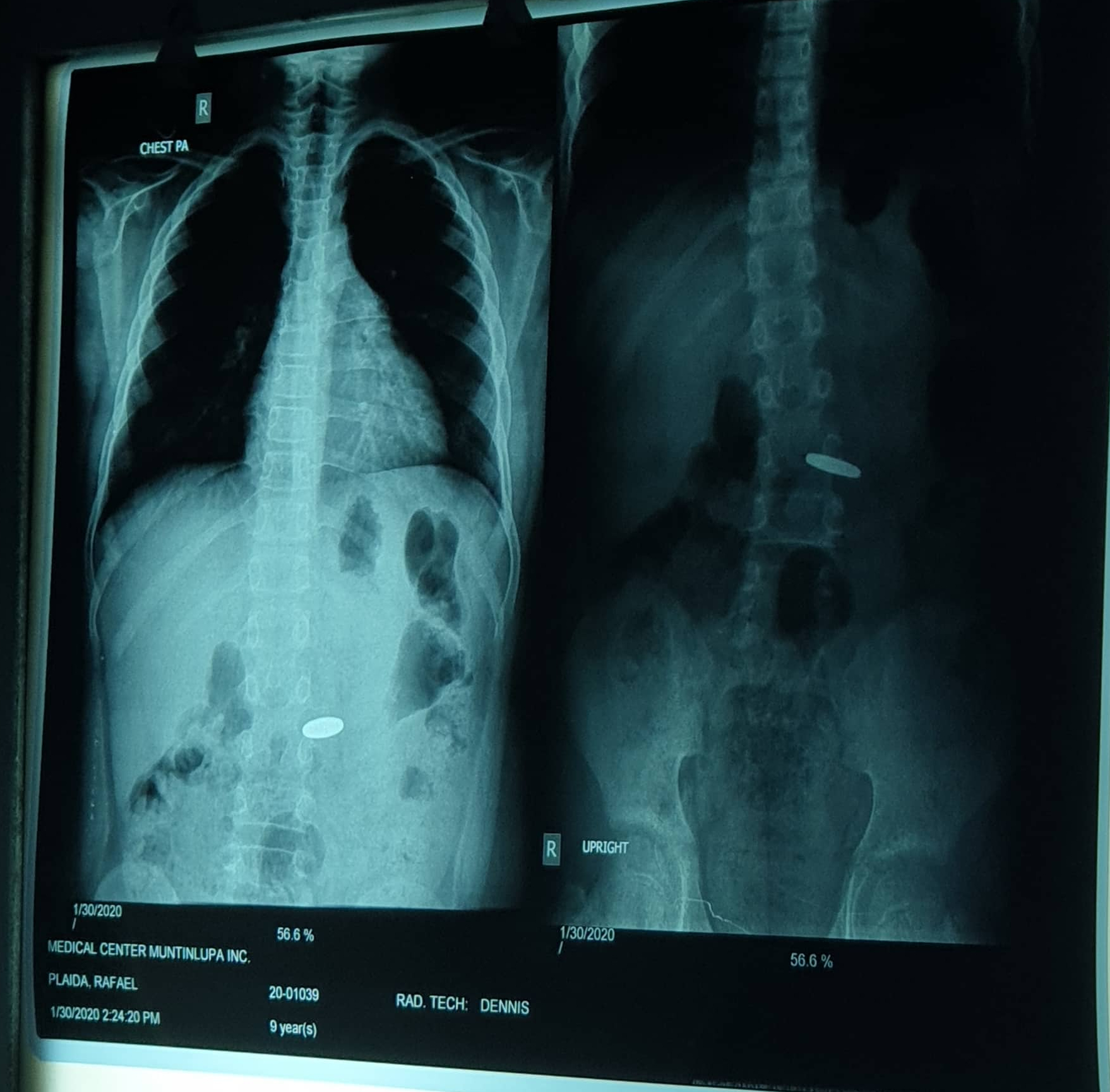 The next day, after two poops wala pa din when I decided to bring him again at the ER we have doctors order naman to undergo another XRAY nandun pa din piso medyo bumagal daw ang pagbaba and hindi pa siya nakadaan sa maliit na daanan. We need to go back the next day for another XRAY to see if his condition improves if nasa the same position pa din he might undergo colonoscopy. We just need to monitor if he complains of stomach ache and if he vomits we need to bring him agad. 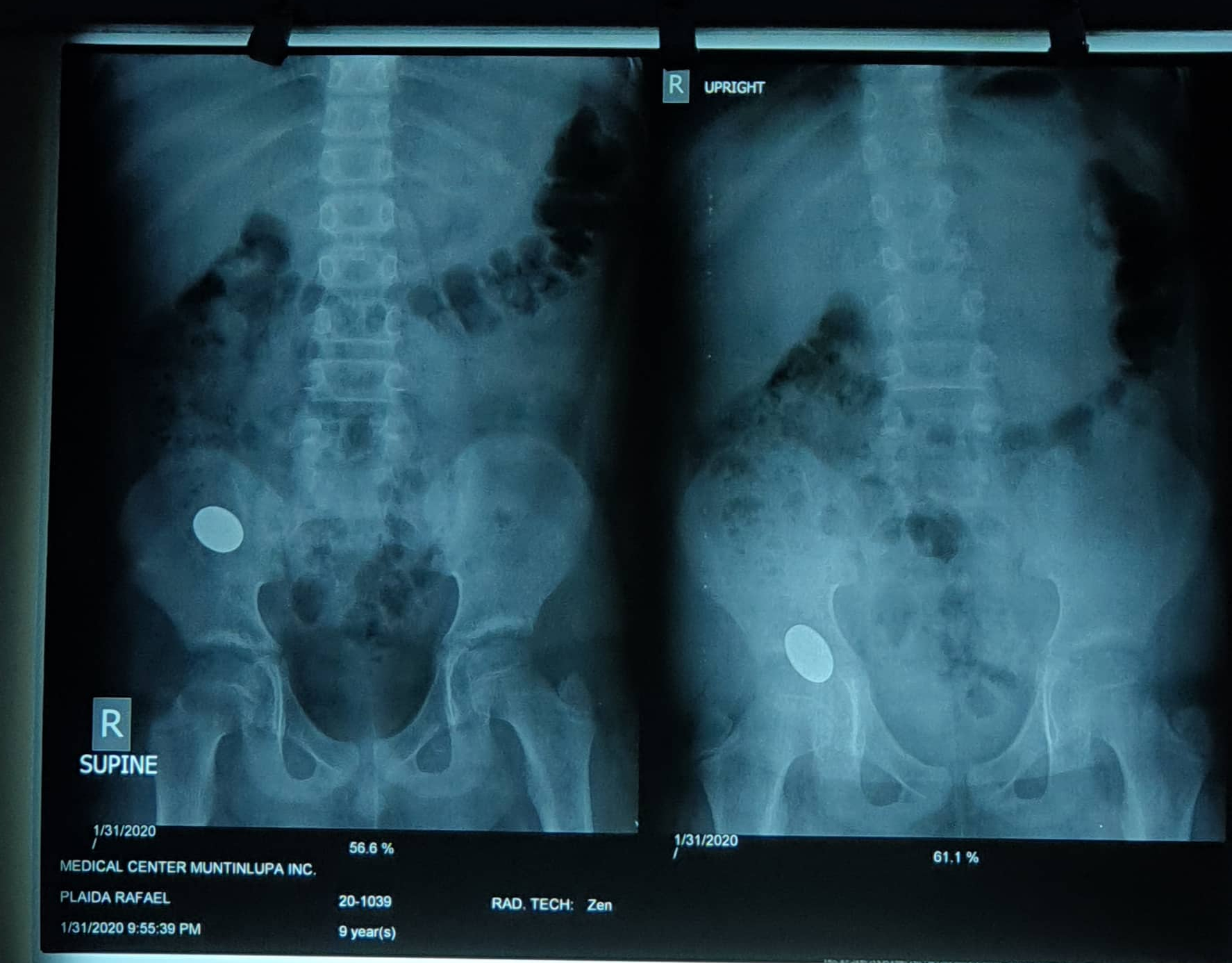 I told him to drink a lot of water para mapabilis and we massage his whole body baka makatulong. The next day bumaba and ready to come out anytime he needs to bring it out that day. And finally around 9pm lumabas na ang 1.00.

What did I learn from this experience?

In this situation, we need to be calm, understand the situation and don’t panic immediately.