Coca-Cola, the Philippines’ most-loved beverage brand, heralds this year’s season with “Buksan ang Magic ng Pasko,” a holiday campaign that celebrates the real magic of community and togetherness. The multi-faceted campaign carries, at its heart a simple message of festive joy and inclusion; reminding us that real magic is in the moments of connection we share with others. 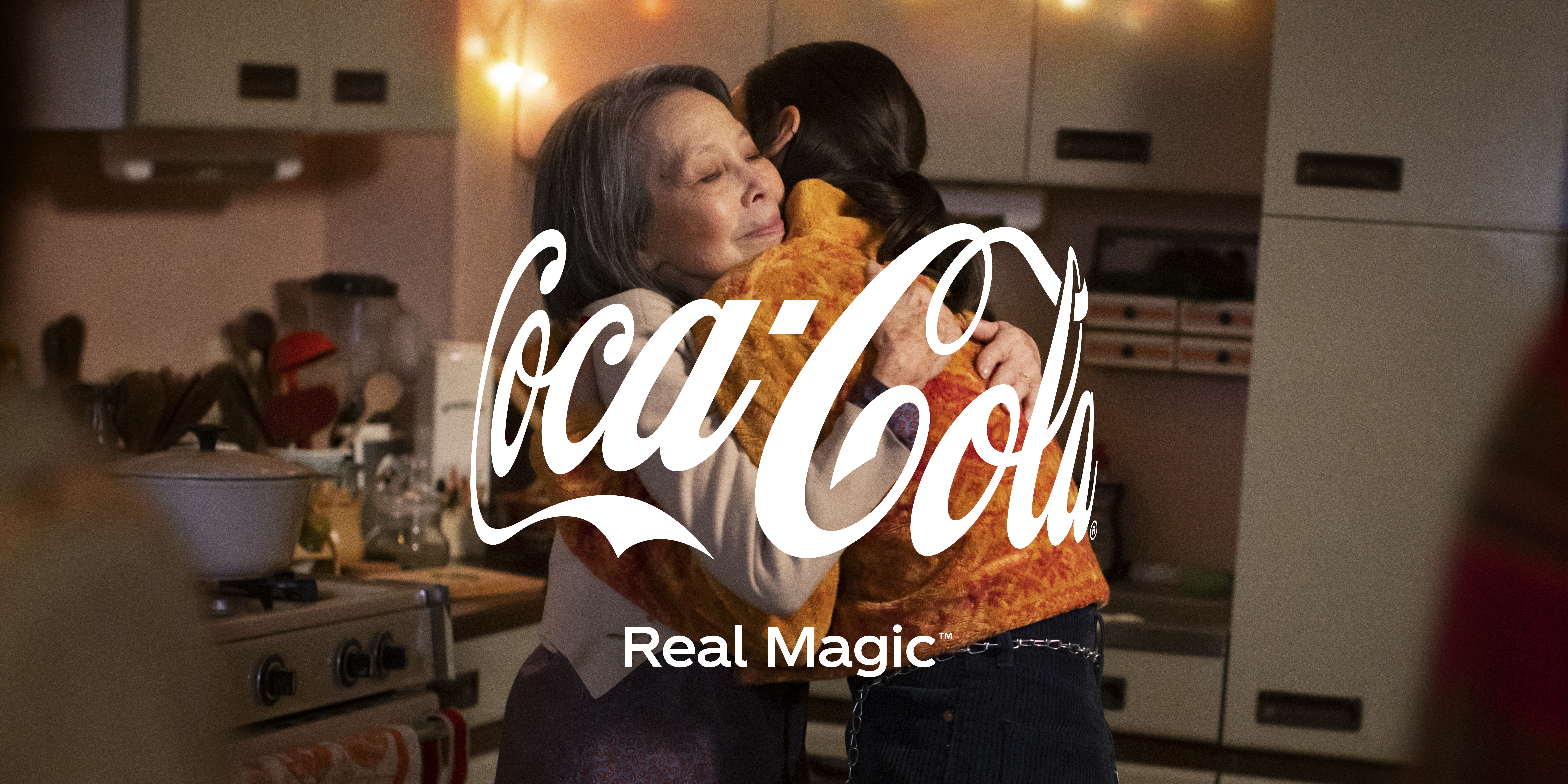 “Most of us grew up with Coca-Cola. As a brand, we consider ourselves fortunate to have been given the opportunity to be part of every Filipino table and witness the real magic of human connections, especially during Christmas. From celebrating every occasion being a source of comfort – Coke serves as that uplifting pause that connects people, in friendship and in the community, over a meal or a glass of Coke – and we see this even more pronounced during Christmas,” says Cesar Gangoso, Coca-Cola Marketing Director for Philippines, Vietnam, and Cambodia.

Coca-Cola, with its 100-year-old history with the Filipino community, signals the start of Christmas celebrations with a full line up of experiences that people can enjoy. This includes a display of creative out-of-home images that celebrate people, colorful packs, lights and sound festival, well-decorated bottling facilities all over the country, and the infamous Coca-Cola truck going around to surprise 10 local communities.

Gangoso adds, “Christmas for most Filipinos has been a bit different for the past two years. However, what has always been consistent is the familiar comfort that family and friends bring. This year is no different, and just like in the past, Coca-Cola will continue to be part of everyone’s story.” 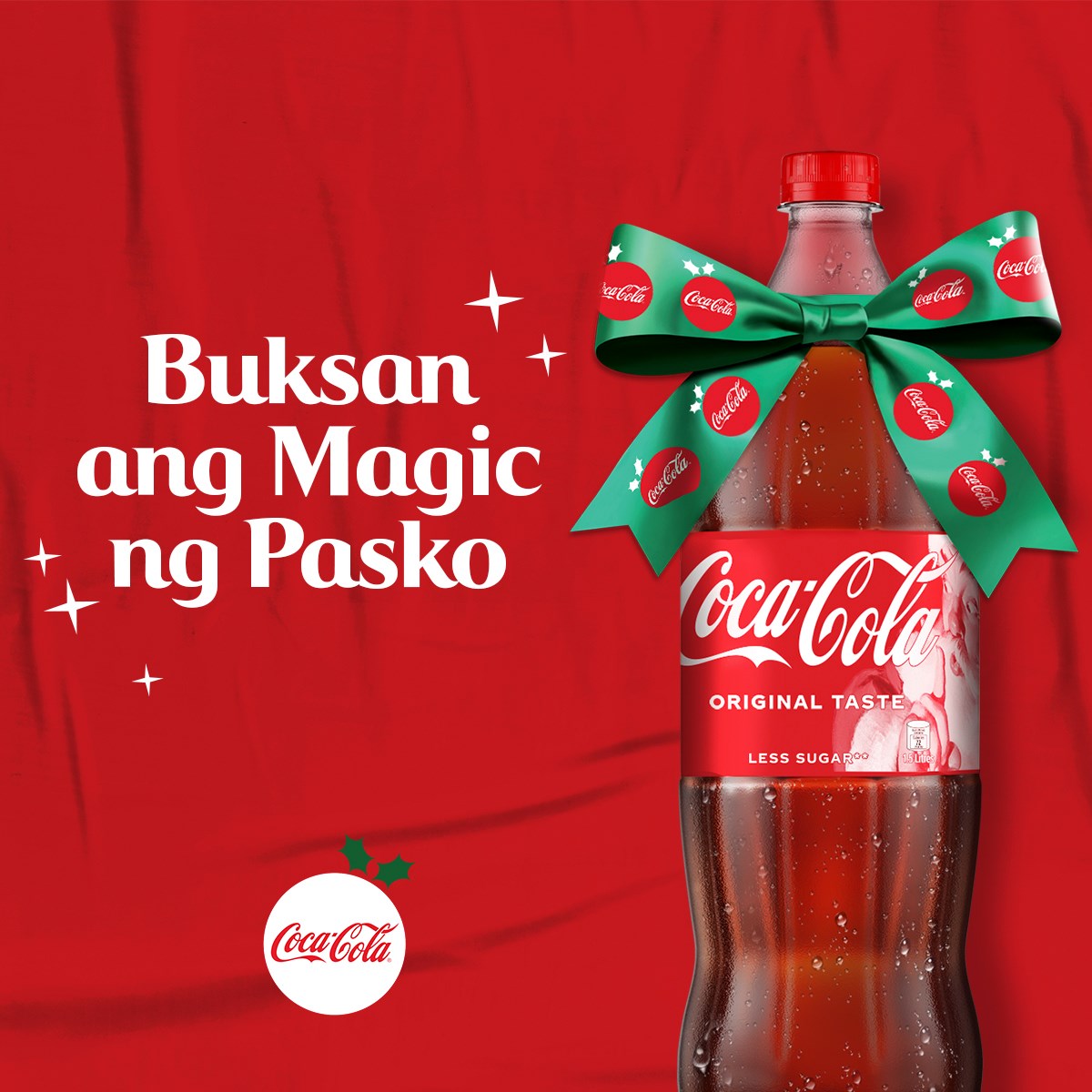 Coca-Cola’s Real Magic brand philosophy believes that magic is everywhere. It is alive in quiet moments and in grand celebrations. It is in every new experience discovered and nostalgic memories remembered. It is real in shared moments with people we love and even with our community, whether these connections are made physically or virtually. 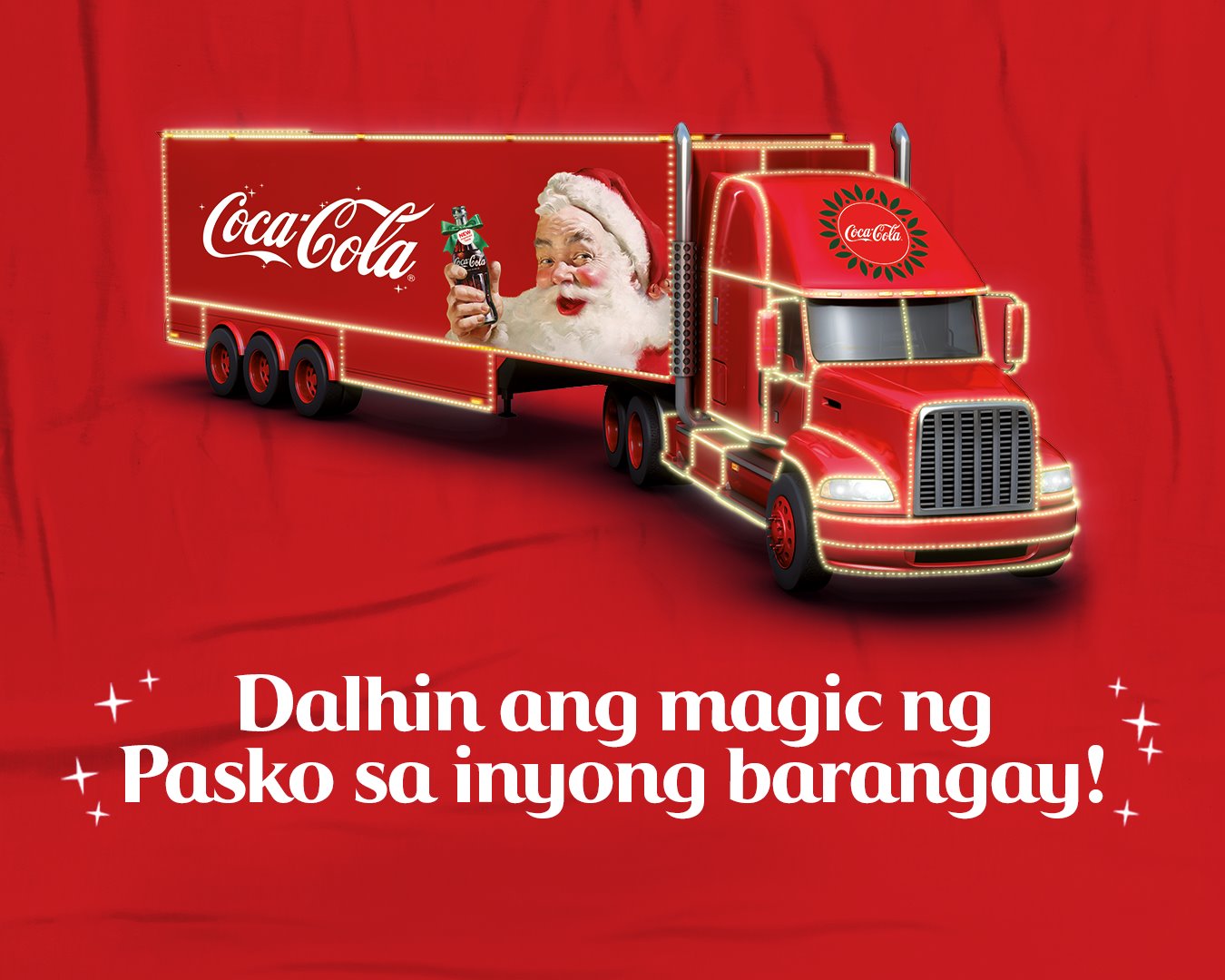 Of course, Christmas will not be the same without iconic films. Buksan ang Magic ng Pasko is anchored by a new short film and supported by a series of activations across digital channels including influencer partnerships and in-store activations. The new film, directed by Sam Brown of Rogue Films and created by dentsuMB UK, embraces and celebrates human kindness with a renewed relevance for the world we live in today. Its uplifting tale shows a boy whose imagination and efforts gather a community’s goodwill at Christmas, creating a shared moment of magic around a festive meal and a Coke.

Coca-Cola Philippines has a series of activities for this holiday season. Buksan ang magic ng Pasko! Celebrate #PaskongCocaCola and the people around you who make moments of connection and hope truly magical. Visit facebook.com/CocaColaPhilippines to learn more.